Paris, the Global
Capital of Luxury

You have the opportunity to get exceptional knowledge
from professionals and professors with outstanding
expertise on the luxury field.

Expertise from the best!


The seminars are taught by a team of internationally-experienced professors and professionals with exceptional know-how.

The program covers topics from retailing to manufacturing and all major luxury fields.

The program follows a "Fast-Track" week format in France.

All seminars, workshops and activities are conducted in English 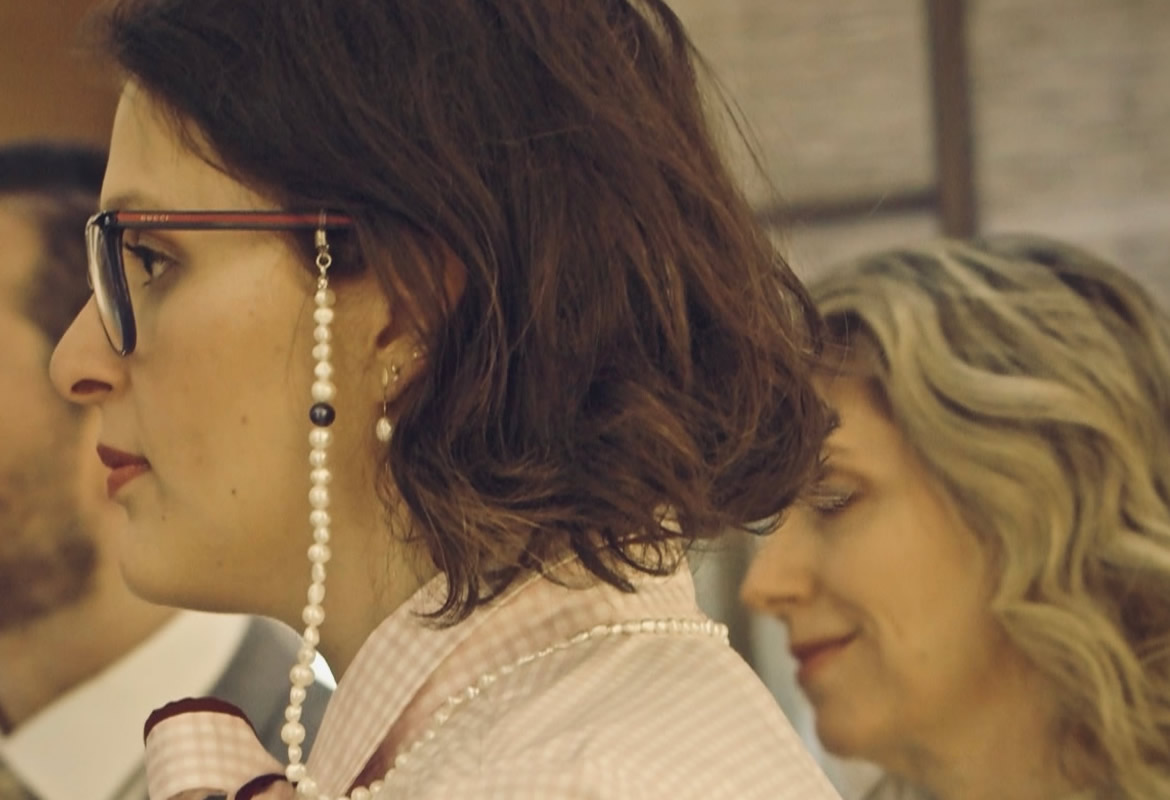 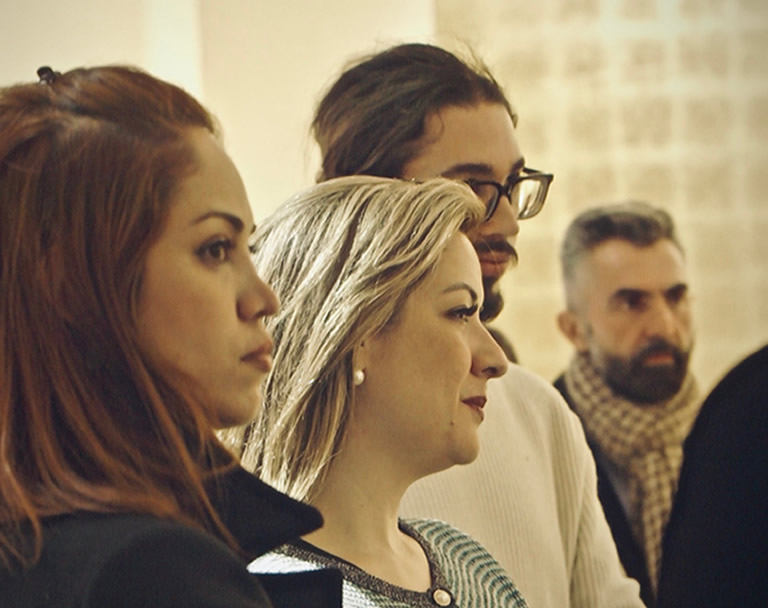 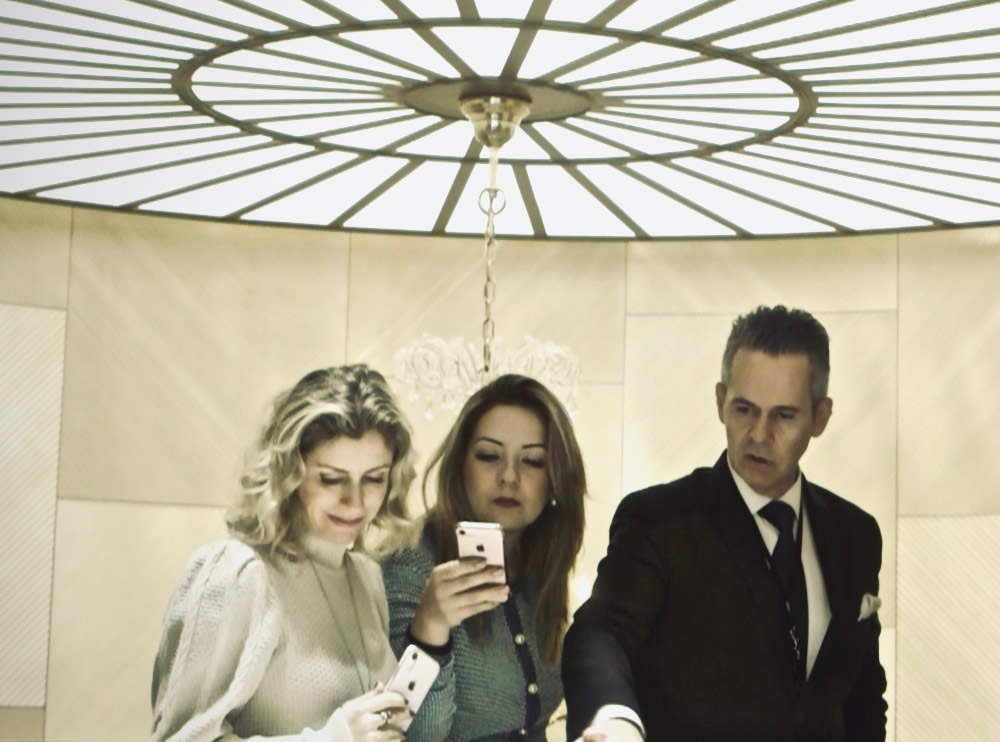 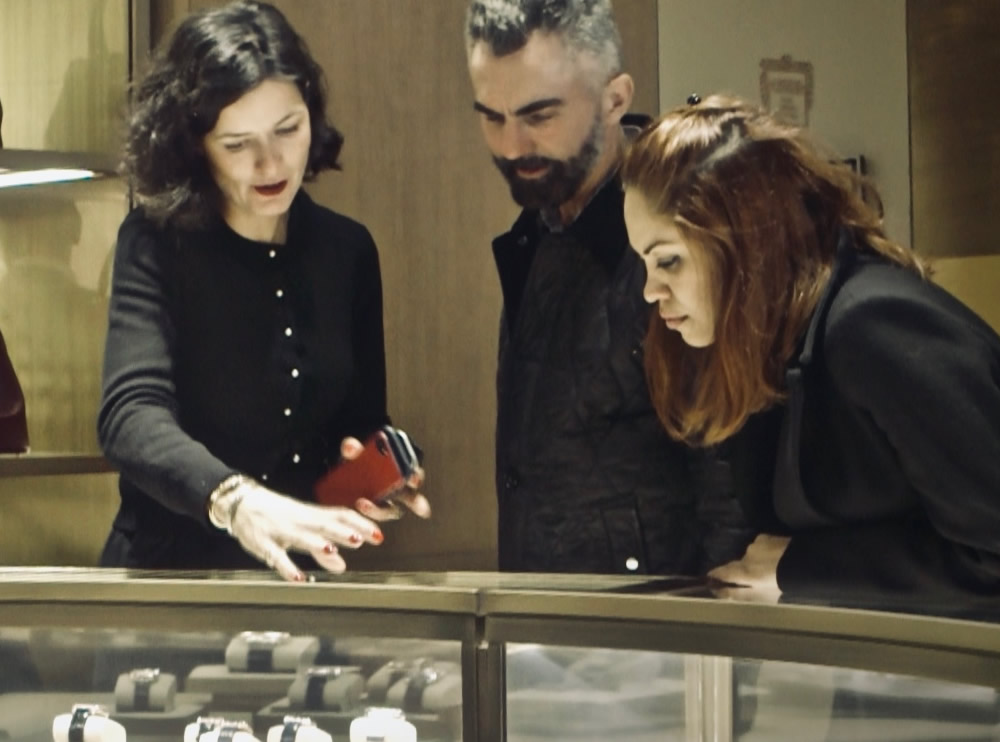 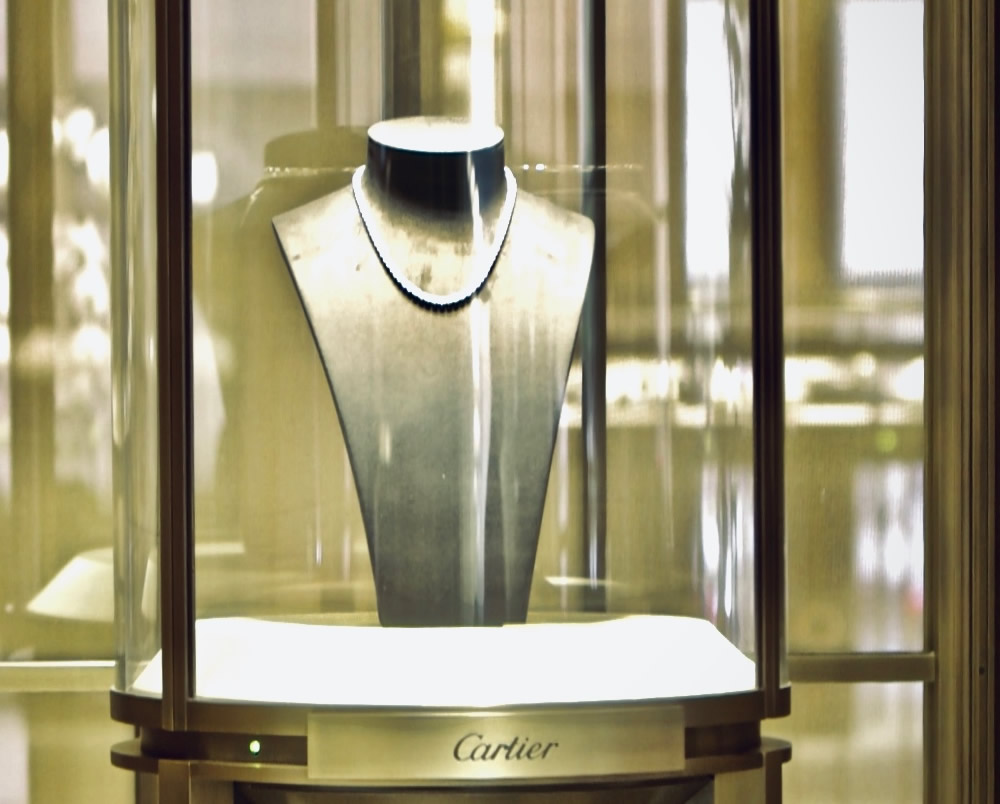 What is the program about?


You have the opportunity to get exceptional knowledge from professionals and professors with outstanding expertise on the luxury field. As the World is changing, so is the luxury field. This program aims to bring in-depth knowledge and insisgths on innovative practices and business models for students and professionals involved in the luxury world. From the business model and strategies, product conceptualisation, international branding, cultural adaptation, the emerging era of customers with new values, advanced retail implementation, and much more...

The program is for those who would like to learn from professionals who lead companies to successful global ventures at the luxury sector and are known for having outstanding ability to share their knowledge, and help other people to grow professionally. It is also for those who want to be "turned" with the current changes that are occurring at the luxury sectors, and to learn from professors how to speak to the new customers who will be demanding new levels of social-responsible practices, to understand how the luxury field varies so deeply and how, due to cultural differences, this all comes together in real life so successful decisions can be made.

Understanding that all comes from a real good concept that can be transformed into an exceptional product and service at all levels. From that you will have unique insights and understanding of how choosing the right or innovative business model can greatly determine a company's success, even in a very traditional field, such as the luxury sector.

You will see how the sustainable lifecycle of the luxury product or service is an intrinsic part of the business models is the driving part of the sector, creating new opportunities for traditional and new luxury businesses to grow. You will also understand the role of technology in the luxury field, when best to use it and when never to use it.

Having a state-of-the-art product or service and a sound business model and strategy is still only the "basics". Indeed, the Luxury World is not made of companies who provide something outstanding, but of those who also have acquired the advanced knowledge on how to position themselves strongly in the market. For this, a deep knowledge of branding, design, communication and marketing are needed.

This segment brings a concrete hands-on workshop/seminar-based format where you create a brand strategy and move to real design of collections, retail, websites, advertising and communication.

Cultures & the Unconscious Drives of the Luxury World

Have you have ever wondered why more than 70% of all luxury business is from France or Italy? Even if customers are buying the same luxury products and services across the globe they differ greatly on WHY they are buying, HOW they buy and WHAT THEY EXPECT. Even though everyone assumes that it's for the same reason, you will understand how the subconscious of cultures and the neuropsychology of the human being play an incredible role in determining the success or failures of companies.

This unique understanding will help you to better position yourself and your product/services, saving a huge amount of resources and time – and you reach customers with much more ease. 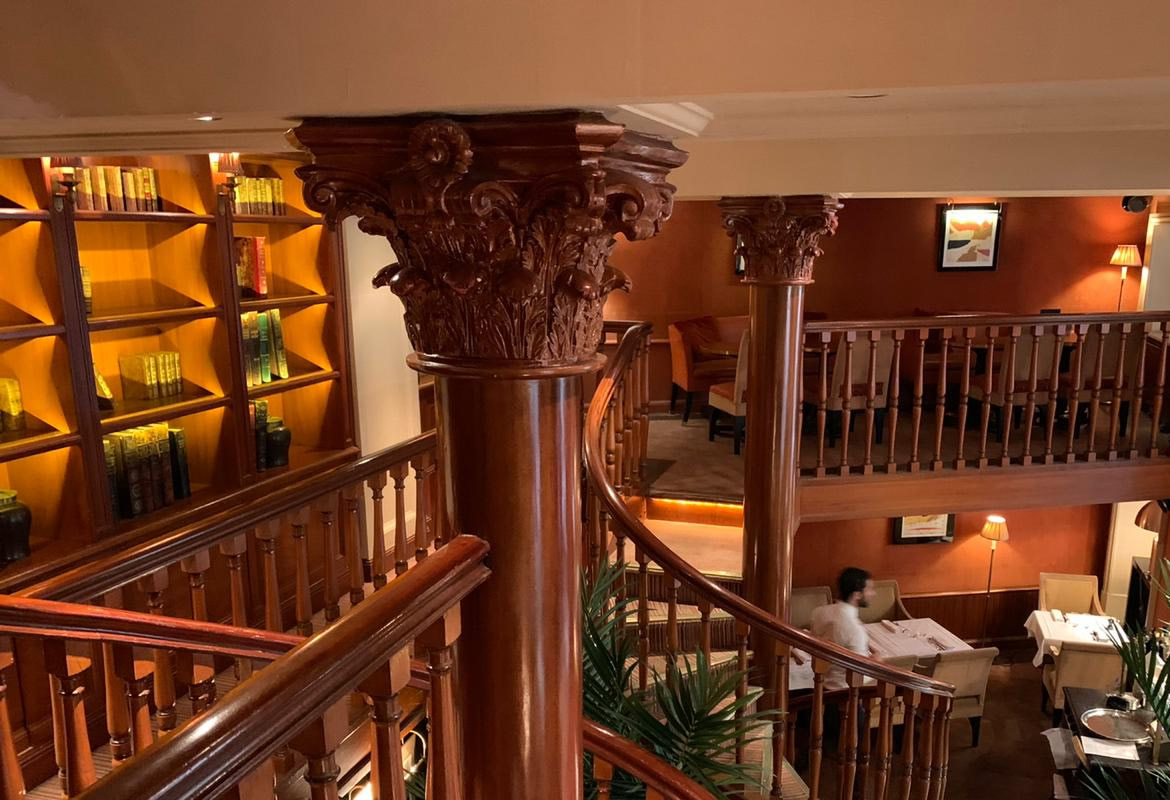 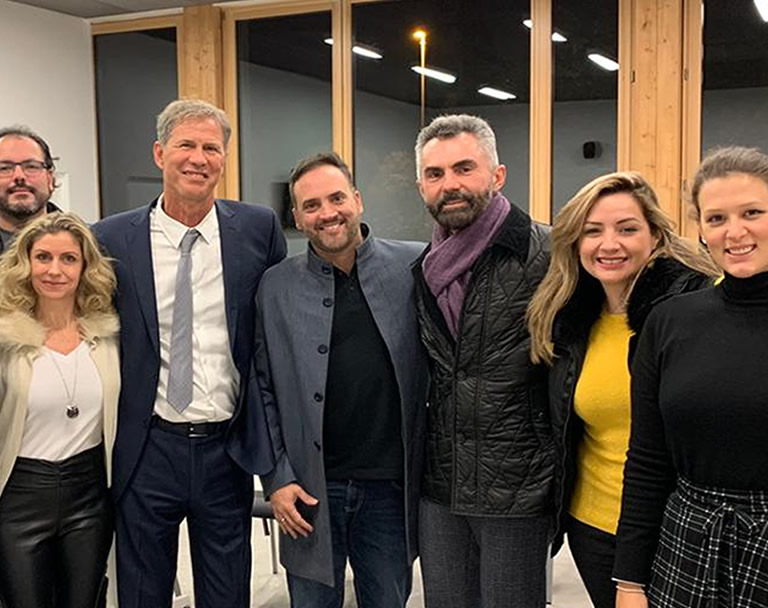 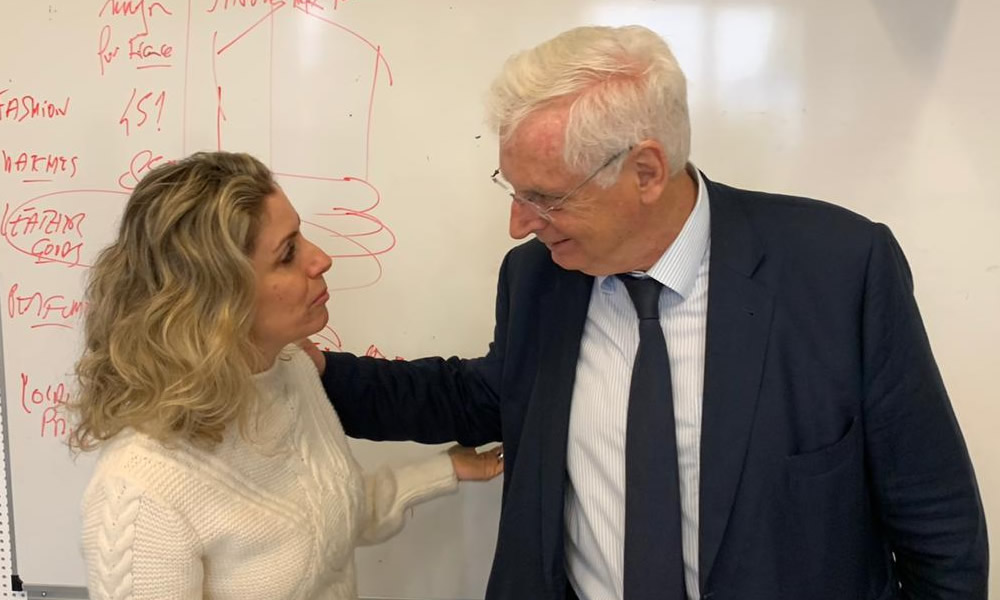 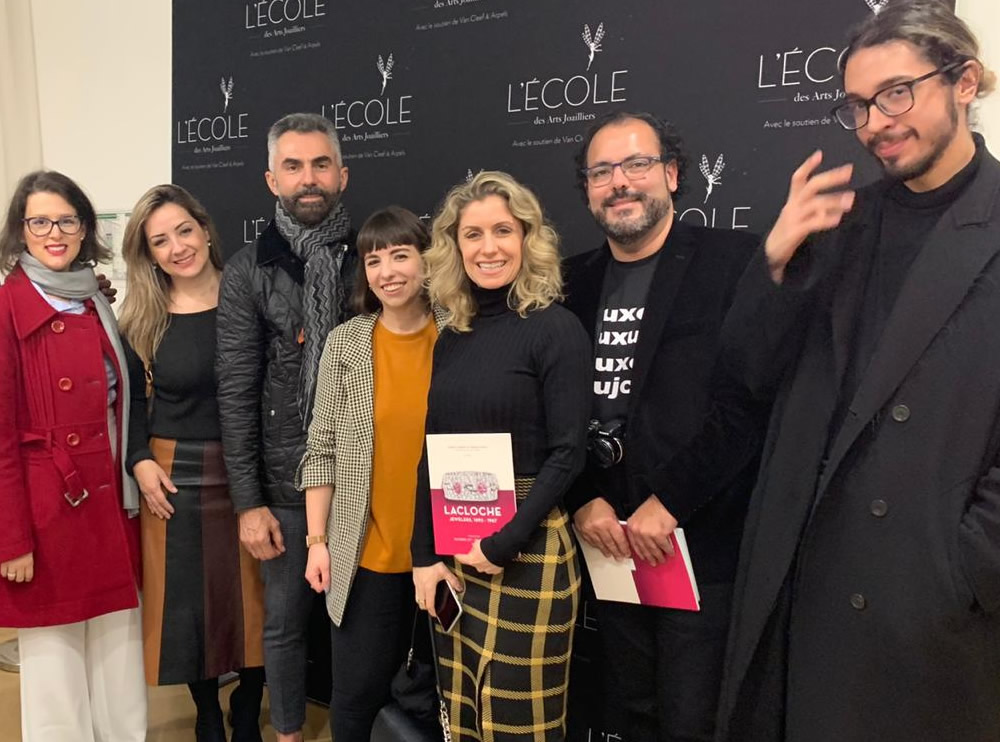 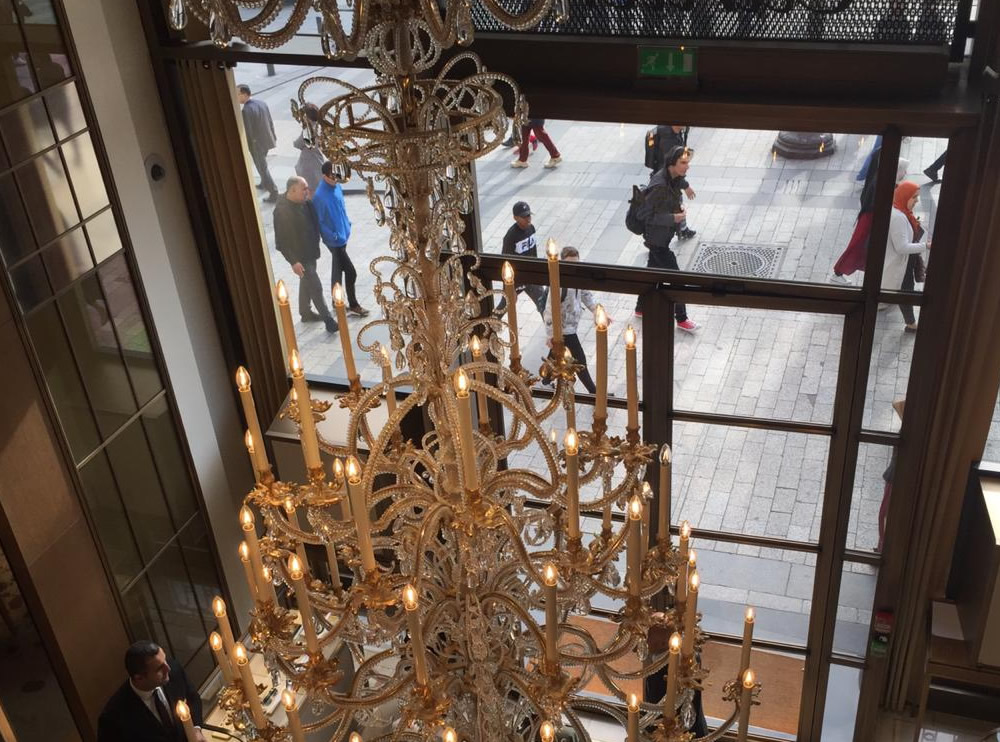 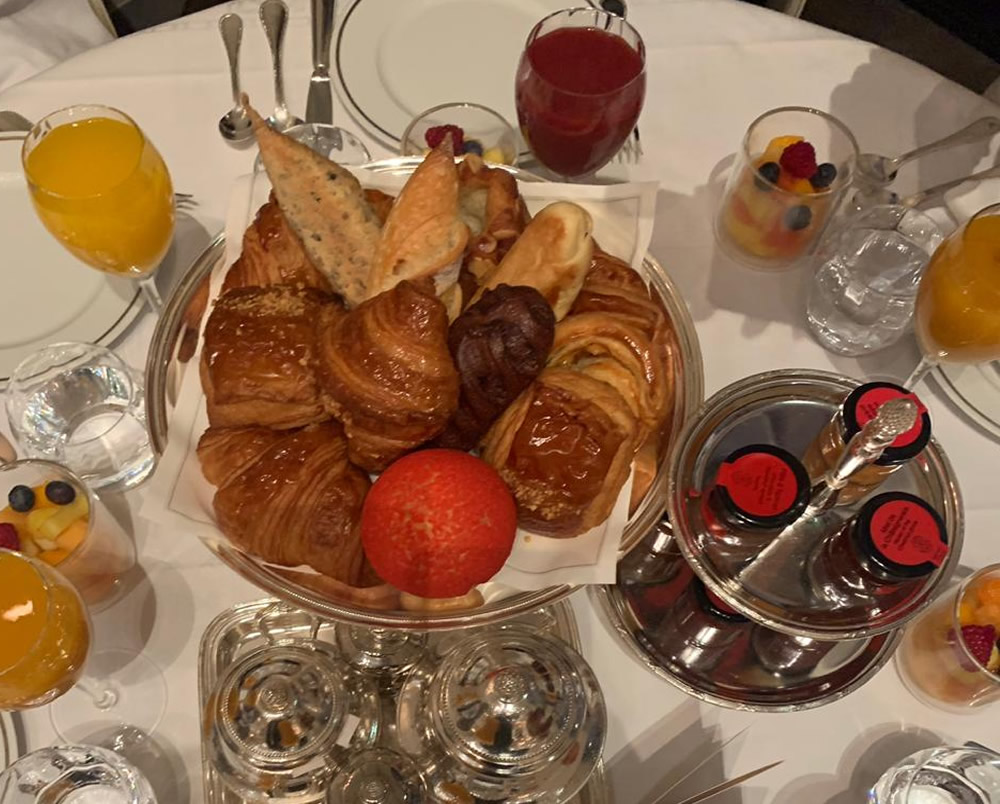 A state-of-the-art program with practical workshop advanced knowledge exclusive insights real experiences at the heart of the Luxury World.

From whom am I going to learn?

History of the University of Paris

The University of Paris, also known as the Sorbonne, was
created in 1257. It is one of the oldest Universities in the
World and also one of the most famous.

The University of Paris has been at the center of some of the most important transformations on this planet. Today it continues along with the CNRS ("Commu"), to be the biggest scientific research institution in the world. 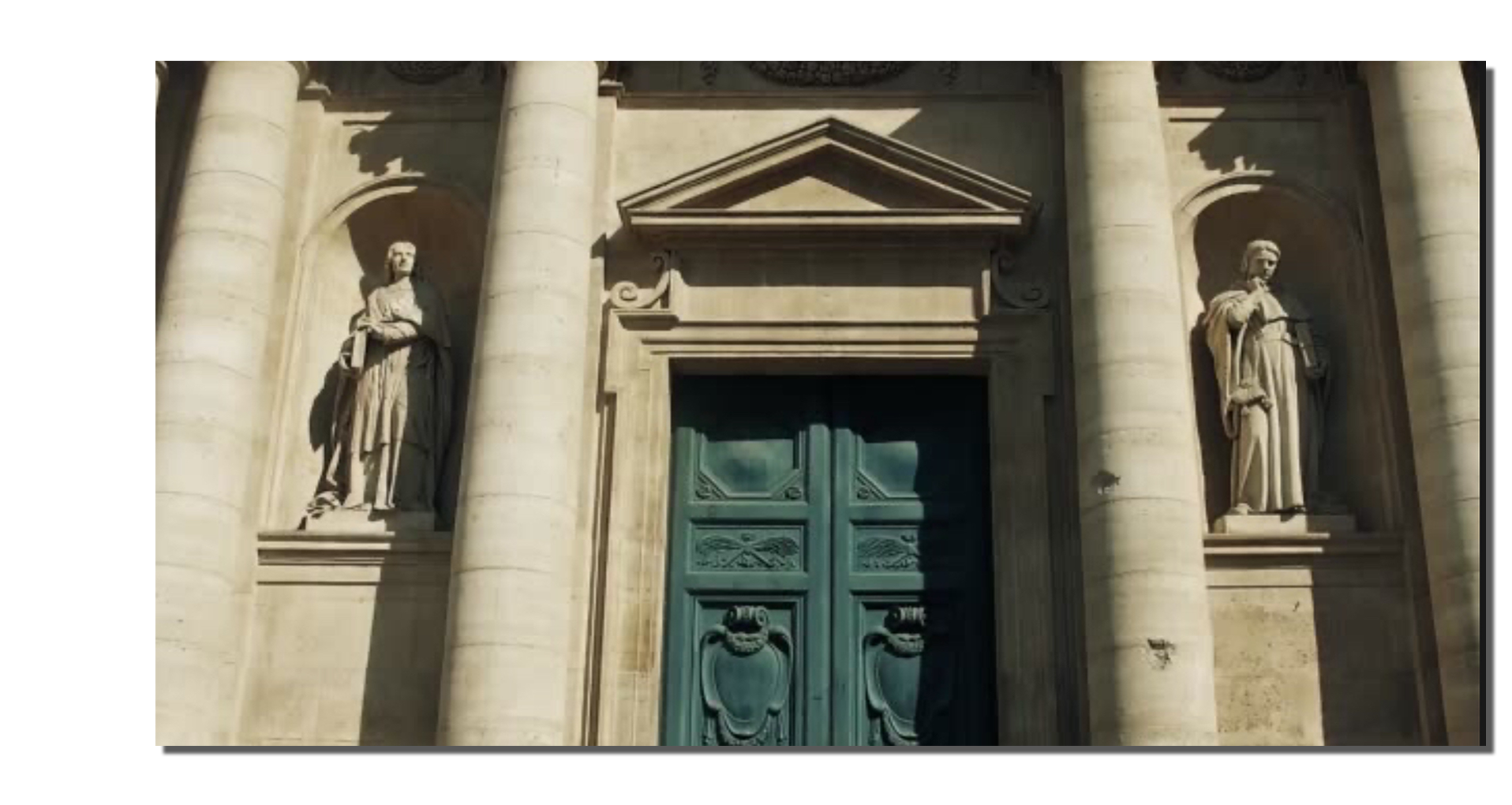 IIE & the +Business Chair of the University of Paris Nanterre 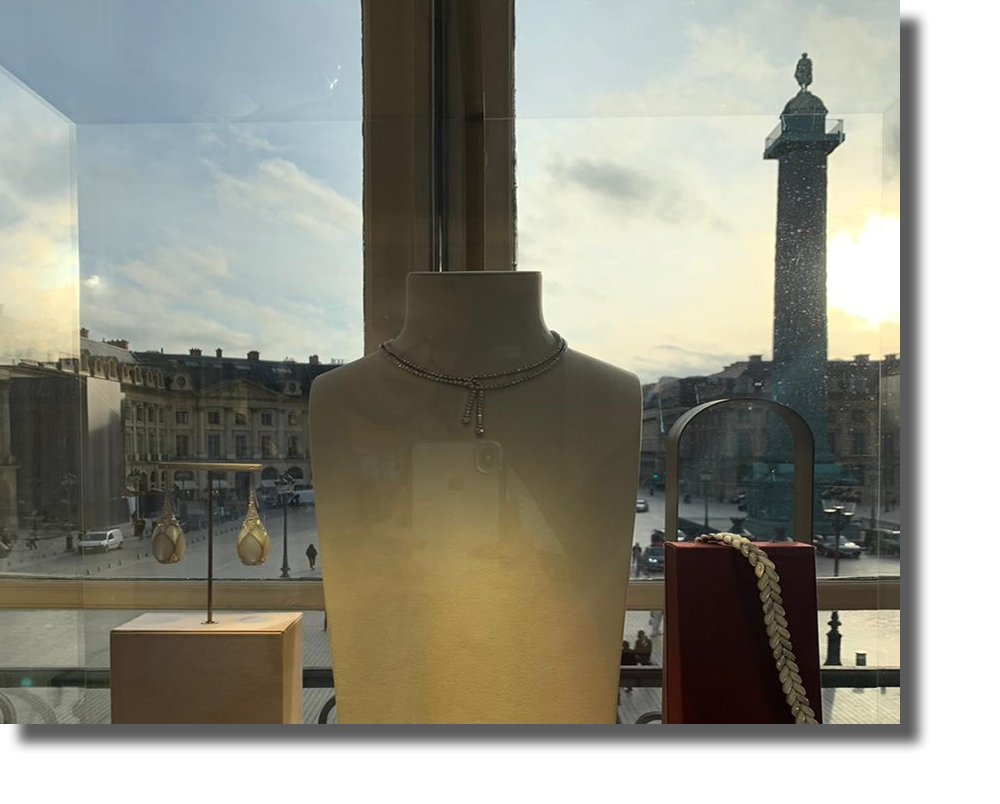 When are the next seminars?

Your CV (in English).

You may be required throughout the program to fill out enrolment forms (online and print).

Fluency in English is necessary, and a proficiency test may be requested.

The first step is to send your CV by email and you will be contacted for scheduling an interview.

Please send an email to: contact@iie.global

You will be invited to enrol and submit your documents.

In Paris and around the World

Each year, there are special short sessions organized at different locations in partnership with the French Chamber of Commerce.

2020 – 16 sessions. All year round, in partnership with the French Chamber of Commerce, Casa Semio and Maison du Luxe.

Where should I stay in Paris
There are plenty of Hotels and AirBnB apartments available in Paris. Seminars are conducted usually at "Nanterre" and "La Défense".
What time does it begin and end each day?
Usually it is from 9am to 5pm.
Can I get a refund?
Yes, until 1 month prior from the beginning. Once you have paid, you can get 95% of your refund if you cancel during the first 7 days. After that you will receive 50% back. Since group size is limited, there can be no full refund.

What is included in the cost?
The program itself, the Certificate of participation and lunch meals at University of Paris Nanterre VIP restaurant (subject to restaurant confirmation) when seminars are at Nanterre's site. All other costs are not included.
Do I need to speak English fluently?
Yes, since all seminars and activities are in English.
Do I need a student type visa?
No. If your citizenship requires a visa or special form entry type of validation, since this is a one-week seminar type event, you are not required to own a French visa.